Attached to the end of a drill, the chuck is the “clamp” which contains Jaws (usually three) that hold your bit in place and centered to ensure that you cannot only drill straight but also doing so without losing grip of the drill/driver bit.

There are two main ways in which one can clamp the jaws of a chuck to secure the desired bit: keyed and keyless. The keyed chuck is the most common and traditional method of securing the bit. Drills that are installed with these chucks are usually supplied with a toothed tool with teeth that match those found surrounding the Jaws of a drill chuck. This tool is known as a chuck key as seen below:

Conversely, the keyless chuck does not require a chuck key. The jaws can simply be tightened together by twisting the outer part of the chuck until the bit feels safely secured. This method of clamping is a lot faster but also feels a lot more “secure” for the more mechanical builder.

All drill chucks have a specified maximum diameter for the drill bits which they can tightly secure. This maximum diameter refers to the shank diameter of the drill bit (the shank is the end which goes inside the chuck. Most DIY and smaller drills have a maximum capacity of 10mm which is perfect for most drilling and driving – especially for fasteners. For bigger drill bits used in more heavy-duty operations such as automotive fastening and masonry drilling, the 13mm to 25mm chucks are they way to go. 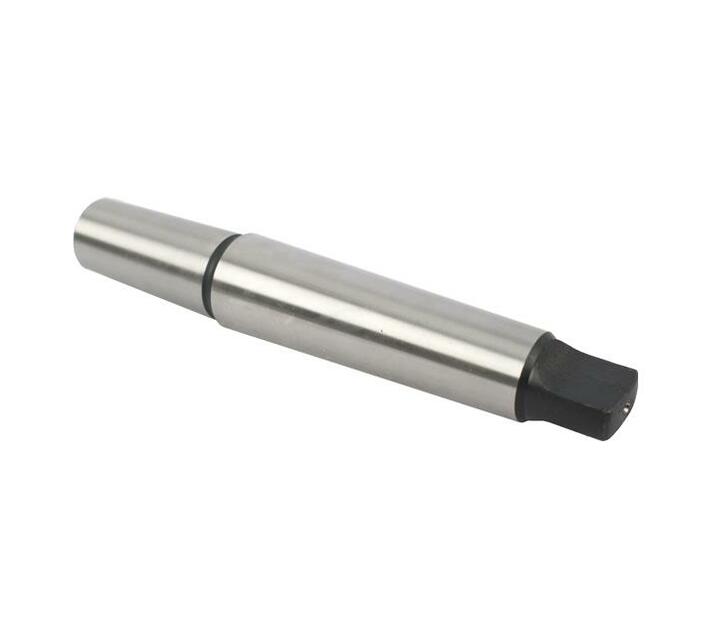 The drill chuck arbor adapter is the part that sits in between the chuck and the spindle, mating the two together and allowing the motor to turn the chuck. These usually never need to be changed unless one wishes to replace their current chuck with an upgraded model. Drill chuck arbors are either tapered or threaded. The one to choose from is the one specified by the drill and chuck manufacturer.

Tapered arbors usually follow the Jack Taper or Morse Taper system and are marked by an MT/JT number (ie: MT2, JT3).  Threaded arbors are screwed and have specific thread patterns used. The most common thread patterns currently available are the UNF and B16 threads.

For example, the drill chuck arbor above is specified as “MT3 – B16” .

Some Chucks are manufactured for very specific drill/driver bits made for specific purposes. These drill/driver bits have specially designed shanks which although can be held by any three-jaw chuck, can be inserted into a chuck with a matching “shank shape” to ensure a quick and very secure hold. Simply slip the drill/driver bit into the chuck and like a puzzle, the bit is held perfectly secure and centered.

One such popular chuck is the hex-shank ¼ inch (6.35mm) chuck used for most driving functions.

Another popular option, mostly used in masonry drilling is the SDS-chuck which has a fluted pattern to securely hold the bits in place. 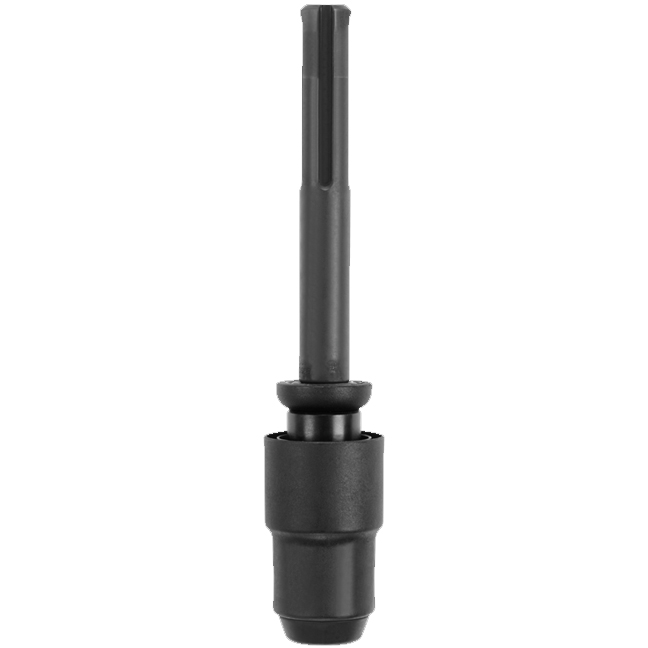